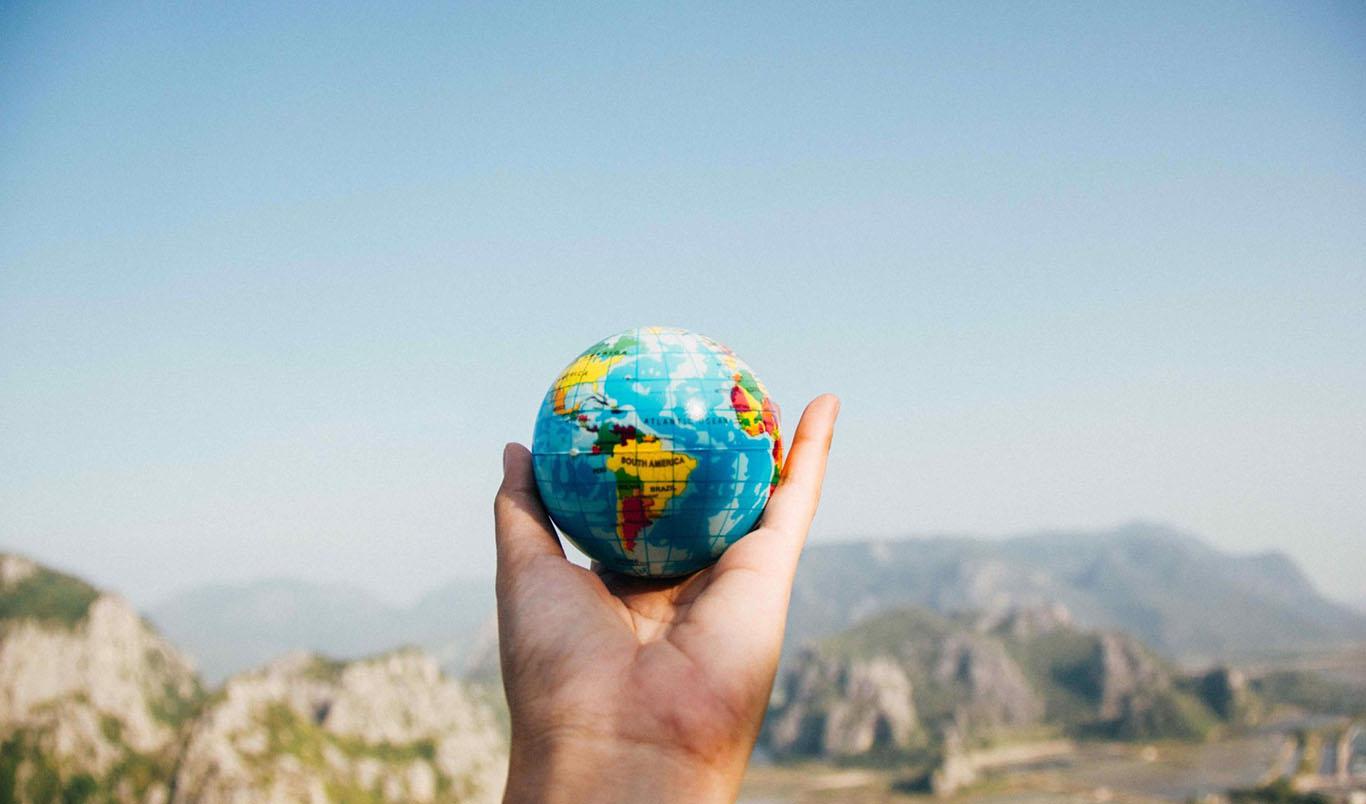 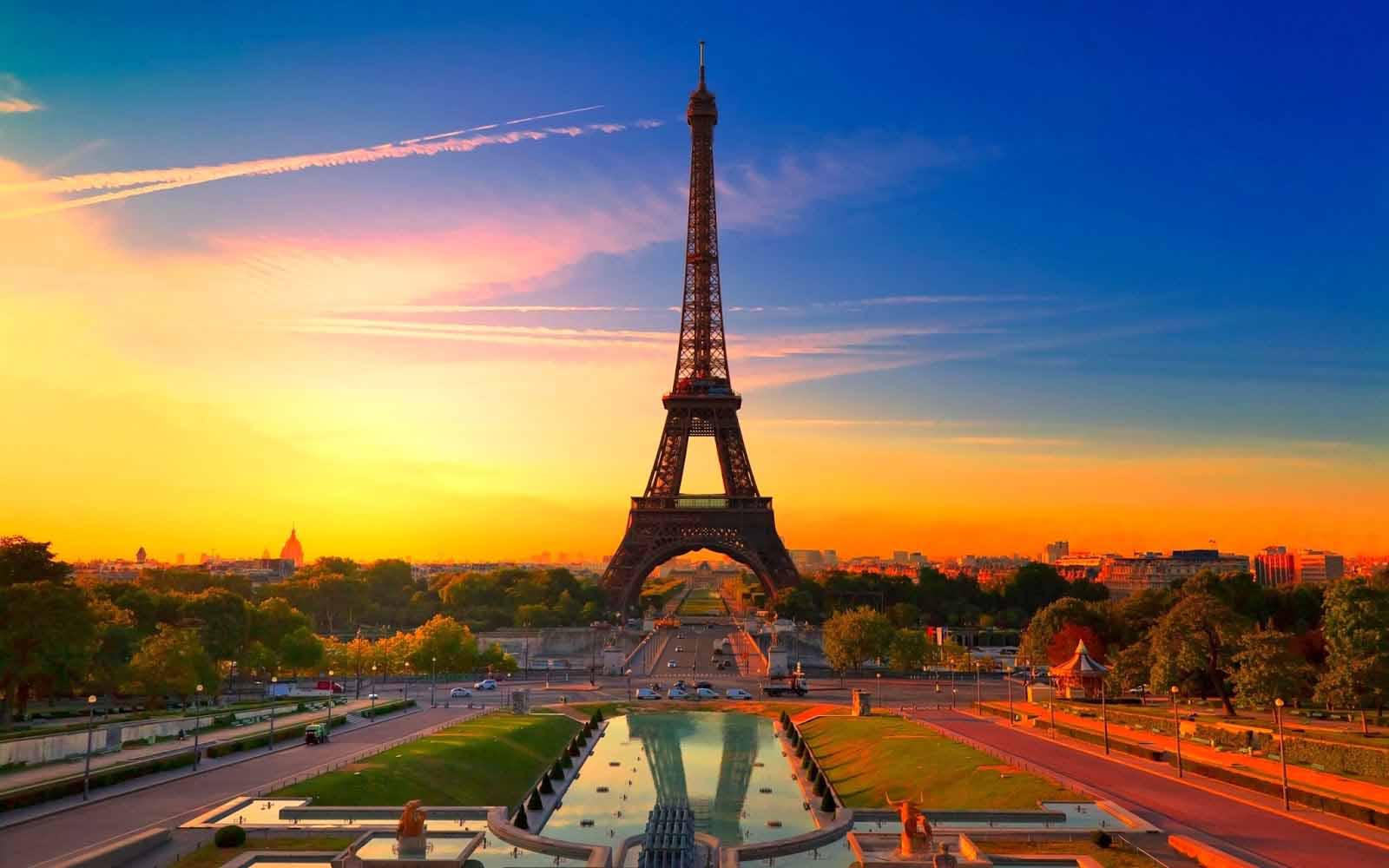 It is a test of English Language proficiency. It is jointly managed by university of Cambridge ESOL Examinations, the British Council and IDP Education Australia.

There are two versions of the IELTS: The Academic Version and the General Version.

The Academic Version is intended for those who want to enroll in universities and other institutions of higher education and for professionals such as medical professionals and nurses who want to study or practice.

The General Training Version is intended for those planning to undertake non-academic training or employment, for immigration purposes.

IELTS is accepted by almost all Australian, British, Canadian, Irish, New Zealand and more than 1800 US academic institutions. It is the only acceptable English test for immigration to Australian and also accepted by UK and Canada.

The IELTS test comprises of four Modules – Listening, Reading, Writing and Speaking. Scores are reported in “bands” for individual module and overall test. All candidates take the same Listening and Speaking Modules, while the Reading and Writing Modules differ depending on whether the candidate is taking the Academic or General Training Versions of the Test.

The first three modules – Listening, Reading and Writing (always in that order) – are completed in one day with no break in between. The Speaking Module may be taken, at the discretion of the test centre. It is generally administered on the day of the test or on the following day.

An IELTS result or Test Report Form (TRF) is valid for two years.

IELTS is scored on the nice band scale, with each band corresponding to a specified competence in English. The band Scores are in either whole or half Bands.

The nine bands are described as follows

Students can register for IELTS at our office.

© 2021, All Rights Reserved by Real Education and Visa Service

Developed With Love By: Creatu Developers